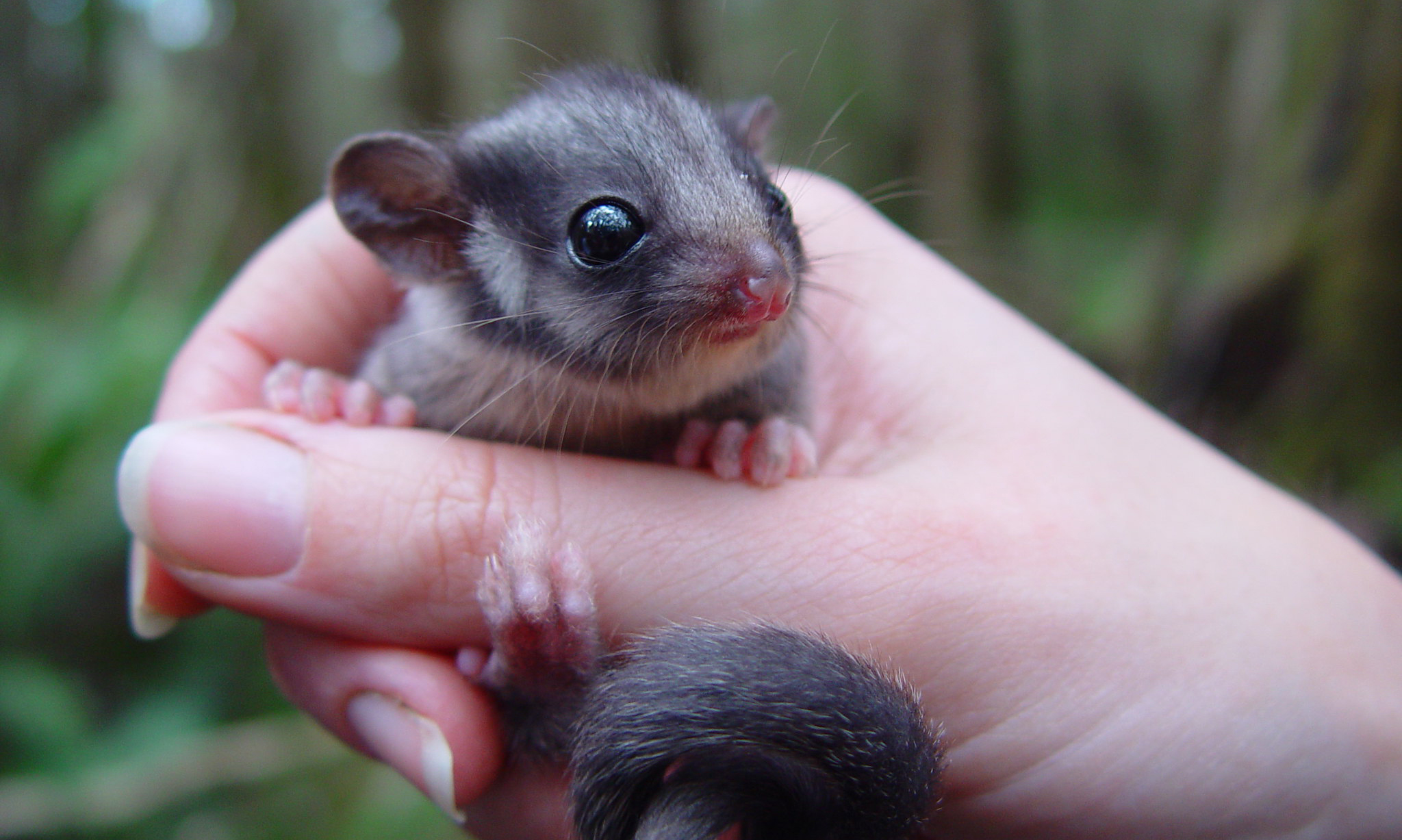 It exists to protect our environment and biodiversity, yet since it came into force, nearly all key indicators of the environment have continued to decline.

Last week, the long-awaited final report from a legislated 10 year review of the EPBC Act was released. DEA welcomes its recognition of the fundamental failings of the Act and its call for far-reaching reforms to improve environmental protections and restoration in Australia.

The final report was clear in its message that our environment is facing unprecedented stress.

‘Australia’s natural environment and iconic places are in an overall state of decline and are under increasing threat. The environment is not sufficiently resilient to withstand current, emerging or future threats, including climate change. The environmental trajectory is currently unsustainable.’

It was also clear that the EPBC Act is abjectly failing to provide our environment with the protection it so desperately needs.

‘The EPBC Act is out dated and requires fundamental reform. It does not enable the Commonwealth to effectively fulfil its environmental management responsibilities to protect nationally important matters. The Act, and the way it is implemented, results in piecemeal decisions, which rarely work in concert with the environmental management responsibilities of the States and Territories.’

Key recommendations from the report include:

The report also noted that the EPBC Act has failed to harness “the extraordinary value of Indigenous knowledge systems that have supported healthy Country for over 60,000 years in Australia”.

It recommended a range of reforms to support the rights of
Aboriginal and Torres Islander Australians and to enable them to effectively participate in environmental decision-making.

It also recognised the repeated failure of Regional Forestry Agreements to protect native forests in Australia and recommended an end to the exemption of the logging industry from federal environment law.
A formal response to the report from the Federal Government is awaited.

However, the Minister for the Environment Sussan Ley has said the Government will continue to attempt to pass legislation to allow the handover of federal environmental approval powers to state and
territory governments as an immediate priority, a move which DEA strongly opposes.

Without new robust protections in place, this would effectively fast-track environmental destruction and extinctions. Notably, Professor Samuel has warned that ‘Governments should avoid the temptation to cherry pick from a highly interconnected suite of recommendations.’

It is DEA’s hope that the Federal Government will respond to the review with a genuine commitment to improve environmental protections and restoration efforts in Australia.

We call on it to implement the recommended package of inter-connected reforms as a matter of urgency.