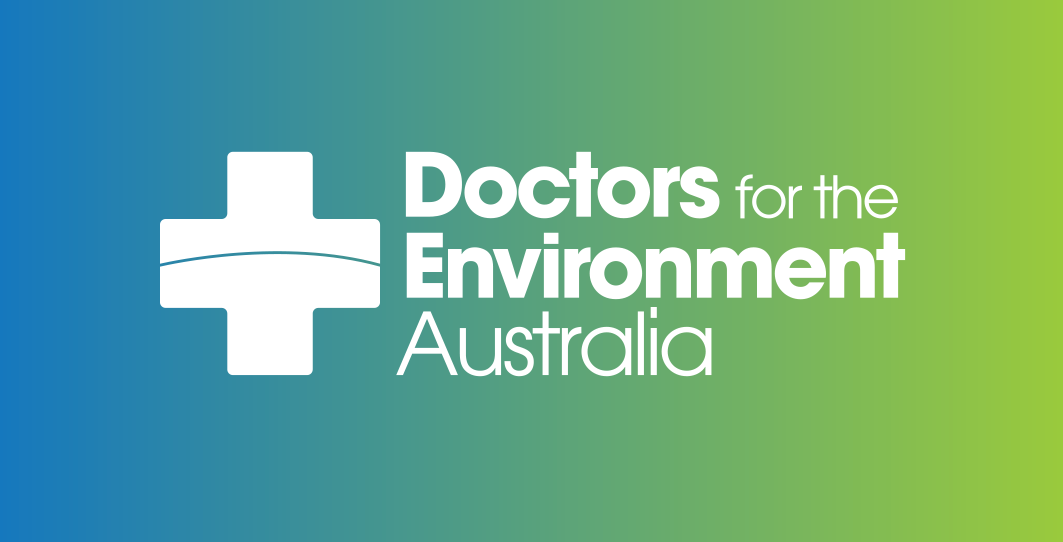 Doctors for the Environment Australia has today applauded the rejection of the Rocky Hill open cut coalmine proposal near Gloucester.

The medical group says the NSW Planning Assessment Commission’s refusal of Gloucester Resources Limited’s application to open the mine is a major triumph for the local community, and it could set a welcome precedent for other proposed coalmines across Australia, including Adani’s Carmichael project.

Chair of NSW DEA, Dr John Van Der Kallen, says, “This is a win for sensible decision making and a win for the health of the population and environment.

“This mine would’ve been too close to residential areas and would’ve brought unacceptable risks to the local community.

“The potential impact on human health from open cut coalmines is too great and includes exposure to pollution and dust, as well as blast plumes that go awry.”

The PAC determination stated that the mine was not in the public interest. It was incompatible with current land use and to the visual impacts of the mine during all stages of development and operation.

Dr Van Der Kallen, however, criticised the PAC for saying the mine would have “an acceptable impact” on surface water and groundwater, and on Indigenous cultural heritage.

“What this position shows is that there is still a long way to go before there are adequate protections in place for the environment and consequently human health and for Indigenous communities”, says Dr John Van Der Kallen.

Dr Van Der Kallen spoke about the potentially dire impacts on health from the proposed mine at the public hearing held by the NSW PAC in Gloucester in November.

This meeting followed a Department of Planning and Environment recommendation to reject the proposal.

DEA thanks Gloucester GP and DEA member Dr Garry Lyford for his contribution to the campaign.


Share Article:
JOIN DEA NOW and make a difference! DONATE we rely on your support LEAVE A LEGACY make a bequest for future generations FACT SHEETS