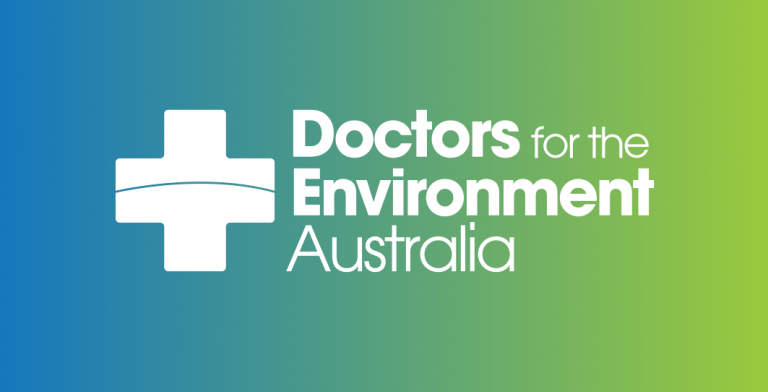 Leading doctors have today called on the Scott Morrison Government to recognise climate change as a health emergency, after the Bureau of Meteorology announced that January was Australia's warmest month on record.

The BOM said that Australia’s mean temperature for January averaged across the country exceeded 30 degrees, the first time this has occurred in any month. The warming trend which has seen Australian temperatures increase by more than 1 degree in the last 100 years also contributed to the unusually warm conditions.

Doctors for the Environment Australia, which is supported by medical practitioners across all states and territories as well as a Nobel laureate and recipients of Australian of the Year, said doctors are concerned at the searing conditions and are seeing the impact in surgeries and hospital emergency departments.

Spokesperson for DEA, Dr Van Der Kallen said, “Last year was the third hottest year on record, and eight of the eleven hottest years on record in Australia have happened since 2005. How many broken records must we face before our political leaders take action?

“Heat related illnesses are dehydration, heat stress and heat stroke. Heat stroke is a medical emergency and cause death without treatment.

“Outdoor workers and sportspeople are at risk, as are those with pre-existing health conditions such as heart lung and kidney disease There are increases in cardiac arrests and hospital admissions, and an increased death rate amongst the elderly on days of severe heatwaves. Prolonged periods of heatwaves are particularly dangerous.

"Hot weather can also mean increased bushfire risk with more extreme fire weather and long bushfire seasons, especially in the southern and eastern Australia as we are witnessing right now in Tasmania particularly.

“Climate change is occurring because of an increase in greenhouse gases in the atmosphere from human activities, mainly the burning of fossil fuels. CO2 is approximately 410ppm, higher than it has been in over 400,000 years.

“Australia has the technology and bountiful supplies of sun, wind and other renewables to achieve zero emissions.

“To protect Australian lives, we urge the Morrison Government to make the phasing out of fossil fuels such as coal and gas a top priority.”

DEA  has spokespeople across Australia.  Please contact Communications and Media Coordinator, Carmela Ferraro on 04107 03074 for details.

DEA is an independent organisation of medical doctors protecting health through care of the environment http://dea.org.au