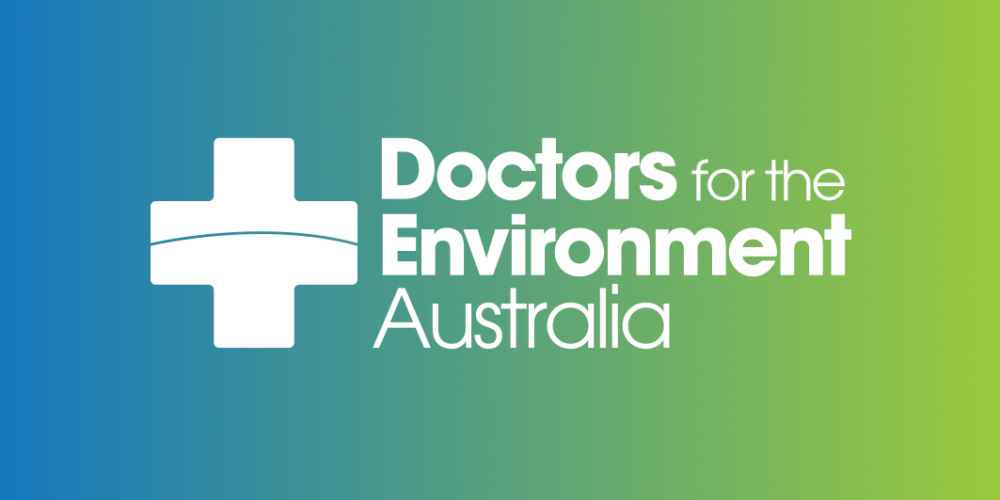 Doctors are today calling on NSW Health to undertake as a matter of urgency a proper health study looking at the reasons for the dramatic spike in hospital admissions in the Upper Hunter.

Spokesperson for Doctors for the Environment Australia and local specialist John Van Der Kallen says,  “To address this situation and make sure it doesn’t continue to pose a health risk to our community, we have to know if the increase in admissions is related to a deterioration in air quality, and, if so, why.”

According to the Bureau of Health Information, Singleton Hospital’s emergency department saw a 28.6% increase in “emergency” admissions when comparing July-September 2016 to July-September 2017. There was a smaller increase at the Maitland Hospital and no change at John Hunter Hospital.

A close look at the air quality in Singleton from July-September 2016 and July-September 2017 showed the hospital admissions coincided with an increase in particle pollution, PM10, which is usually associated with coal mining dust.

PM10 pollution results in increased upper airways diseases such as exacerbations in asthma, allergies and sinusitis.

The shocking data we are seeing for that period are not just numbers that we can bury in the records department.

They have very real consequences for local people, especially children, people with chronic respiratory and heart conditions and other vulnerable groups.

Doctors for the Environment Australia is a medical group that protects human health through care of the environment. It’s supported by a Nobel laureate, recipients of the Australia of the Year award and other leading health professionals across Australia.