News & Media News Dr Kim Loo is interviewed by Greenpeace about the health impacts of fires, floods and seasonal extremes of western Sydney

Dr Kim Loo is interviewed by Greenpeace about the health impacts of fires, floods and seasonal extremes of western Sydney 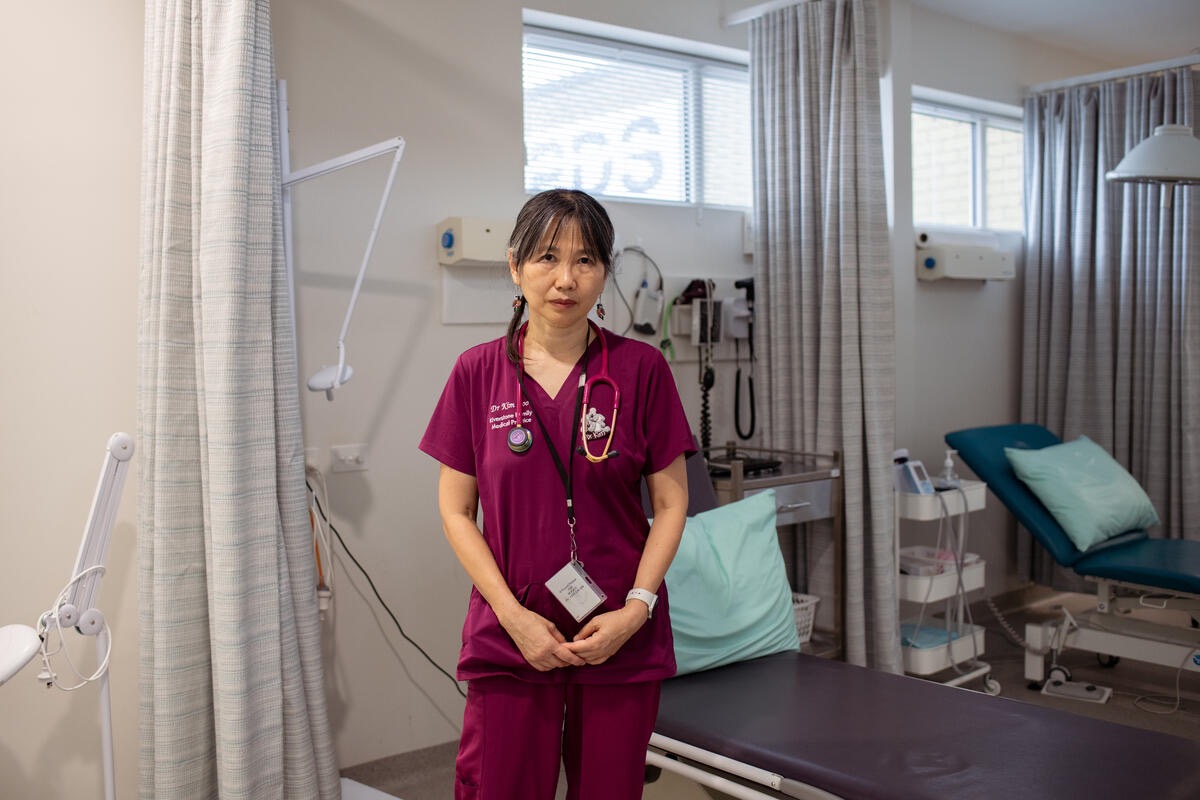 In late February and March 2022, intense rainfall and floods affected millions of residents in Queensland and New South Wales, causing devastating loss of life and an estimated AUD$5billion worth of damage.

For communities in North Western Sydney, this was the second major flooding event in two years. The compounding effect of disaster after disaster takes a heavy economic and emotional toll on communities. This trend will continue in coming years as the frequency and intensity of climate disasters increase.

Photographer Isabella Moore visited this area to capture the impact of floods for Greenpeace Australia Pacific in March 2021. Isabella returned again in March 2022 to hear about people’s experienced of these back-to-back flooding events.

“This is a health crisis and our policy makers and politicians need to understand this and act on it.” ~ Dr Kim Loo,GP at Riverstone Family Medical Practice and NSW Chair of Doctors for Environment Australia

Dr Kim Loo says this is one of the reasons why doctors are active in the climate movement, because they see the ongoing impact climate disasters have on their patients.“My patients have felt kind of hammered and really unsettled for the past two years already. Because the people who were flooded this time had the same disaster last year, for two years in a row, they’ve had to evacuate. And part of that is we’ve had the heat waves and the smoke with COVID in between, and its ongoing, until now”

“So it is cascading, compounding disasters and politicians are still not cognisant of it. Saying something is ‘unprecedented’ does not mean we can’t be prepared for it.” 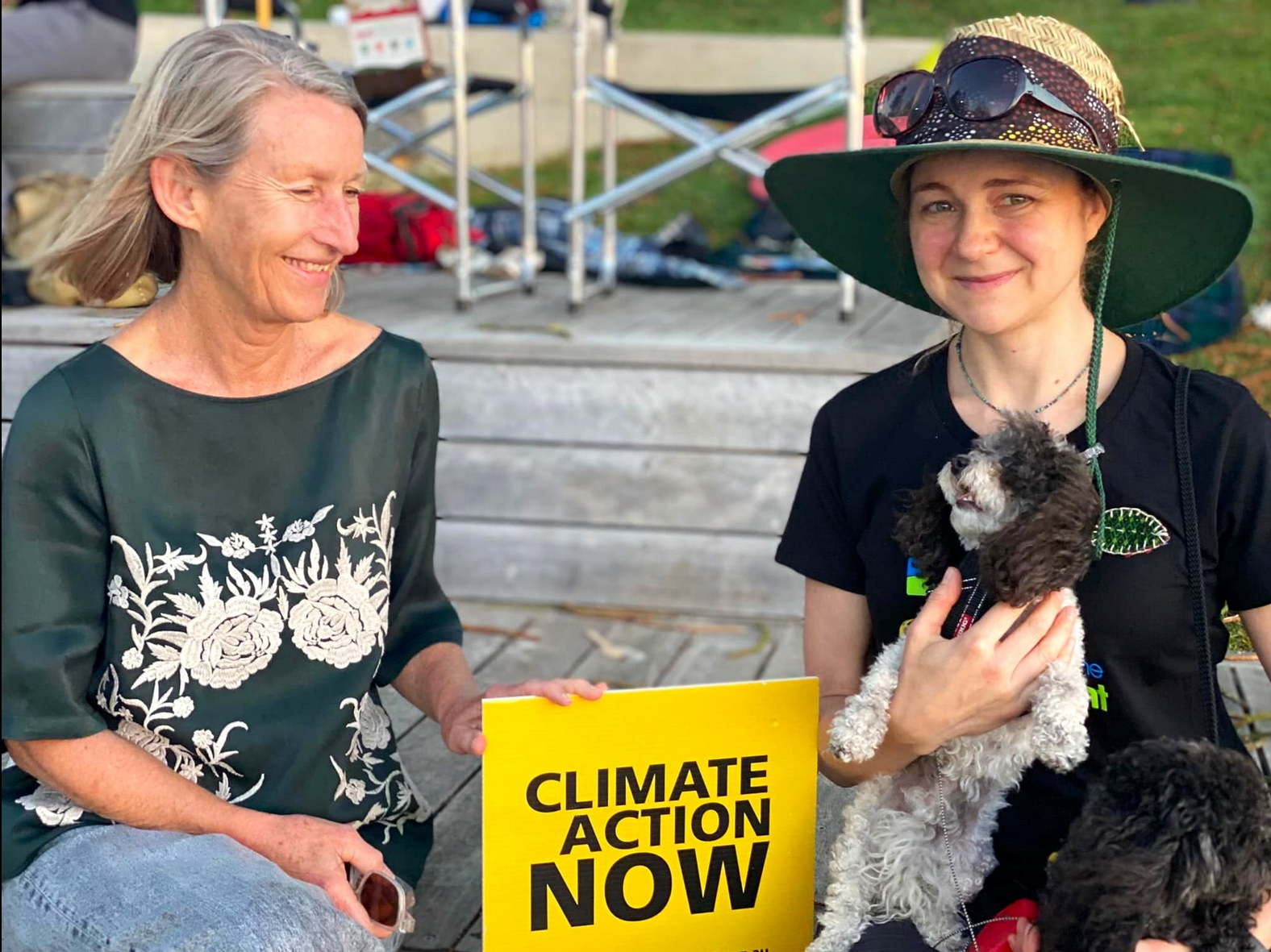