An open letter to Susan Ley 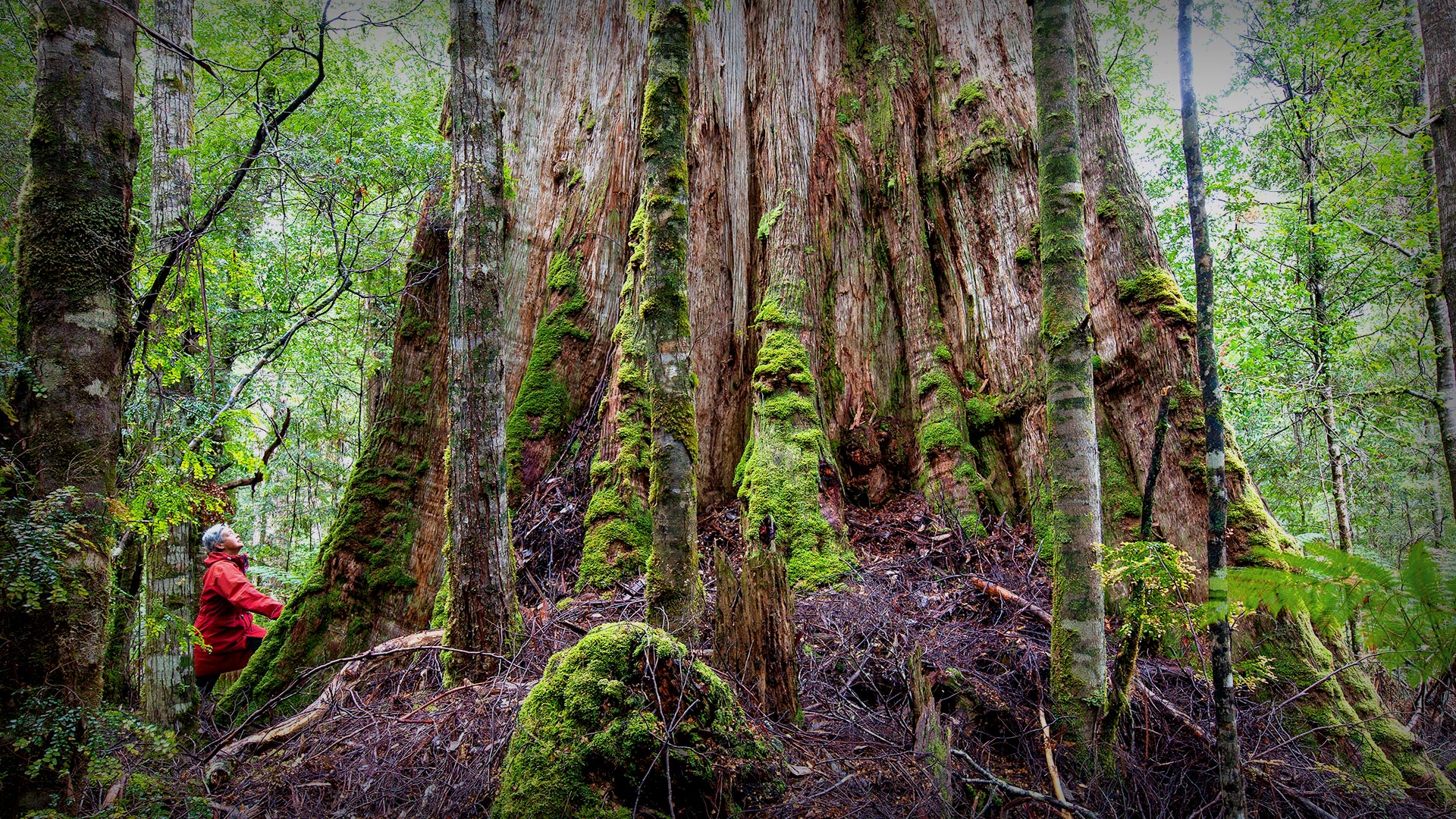 We write as a group of concerned medical professionals regarding the Chinese state-owned Minerals and Metals Group (MMG) proposal to build the Rosebery Tailings Storage Facility in takayna/ Tarkine, in Tasmania’s north-west.

We are alarmed at  MMG’s proposal to expand their mining operations in an area of great ecological and cultural significance, and call for an emergency National Heritage Listing of takayna/ Tarkine. We support the Bob Brown Foundation’s nomination, which is based upon the Australian Heritage Council’s recommendations of September 2012.

We note MMG’s proposal involves clearing 140 hectares of rainforest in order to then pump 25 million cubic metres of waste product across the Pieman River to this new tailings dam.  We also note this area north of the Pieman River has previously been recognised as containing 7 out of the total 10 possible World Heritage values, and has been identified as a biodiversity hotspot.

As doctors we are aware that human health and wellbeing are absolutely dependent upon a biodiverse planet with healthy, intact ecosystems. Forests are among the most important repositories of terrestrial biological diversity. We rely upon our forests for clean air and water and as valuable carbon sinks in the face of accelerating climate change.

In November 2020 more than 250 Tasmanian doctors signed a letter to Tasmanian Premier Peter Gutwein calling for an end to native forest logging to protect the health of Tasmanians. The letter highlighted that eight medical colleges and the Australian Medical Association have declared climate change a health emergency.   Climate change leads to poor health and a greater burden on our health system, which is already under considerable strain, including increased GP and hospital visits, admissions and premature deaths.

In view of the harms that MMG’s  short-sighted proposal would have, we urge you to reject the proposal  in the interests of the health of current and future Tasmanians, and the beautiful island we call home.

About Doctors for the Environment Australia

Doctors for the Environment Australia (DEA) is the only organisation of medical professionals in Australia solely focused on promoting good health through care of the environment.

We are GPs, surgeons, physicians, anaesthetists, psychiatrists, paediatricians, public health specialists, academics, medical students and researchers. We bring together an extraordinary level of leadership and expertise drawn from every branch of medicine. All our members are volunteers who strongly support the objectives of DEA.

Since forming in 2001, we have been guided by our vision ‘Healthy Planet, Healthy People’. We use compelling scientific evidence to demonstrate the important health benefits of clean air and water, biodiverse natural places, stable climates and sustainable health care systems.